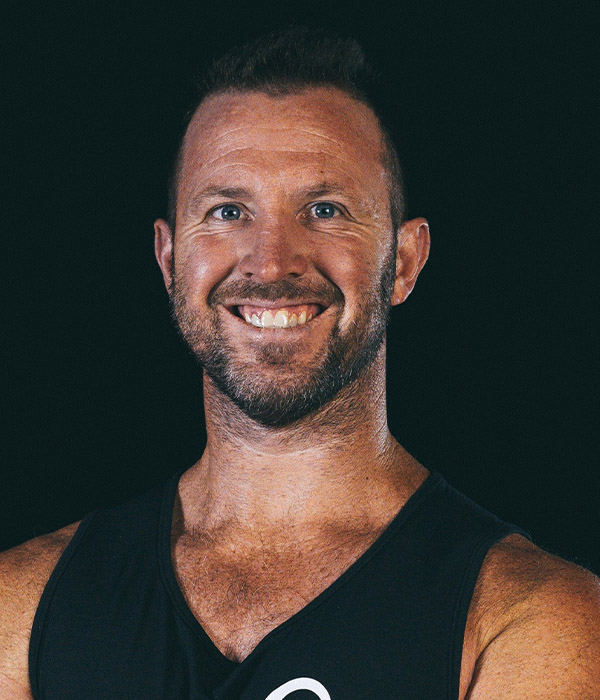 One of australia’s leading fitness experts, ben lucas has been a well respected trainer, innovator and businessman in the health and fitness industry for 20 years.

Ben Lucas is an Australian fitness authority and entrepreneur with over 20 years experience in the industry.

Ben is the owner and Director of Flow Athletic and Flow Training Centre, two of the most well known and highly regarded fitness brands in the country. Flow Athletic was founded in 2013 by Ben and his good friend Kate Kendall, who is one of Australia’s leading Yoga teachers. Together they shared a vision for a facility that combined the best elements of yoga, strength and fitness delivered in a boutique, day spa environment to the local community.

Ben started his journey as a Rugby League player for the Cronulla Sharks in the late early 2000’s. Transitioning to the fitness industry post football career. He then went on to own and run 3 of Australia’s most successful personal training studios, selling them to fund his dream of Flow Athletic.

In 2007 Ben ran his first full marathon on the Gold Coast. He has now completed 40 full marathons including ‘The Great Wall of China’ marathon, the NYC marathon and training 100 people to run their first marathon in Sydney in 2011. In 2018 Ben ran with 50 of his Flow Athletic team mates. Together they raise $200,000 for Charity “Team for Kids’.

Ben trains the like of Elton John when he is in Australia and NZ,
Sammy Robinson, Edwina Bartholomew, Kate Waterhouse, Erin Holland, Emma Freedman. Ben is married to ex Channel 7 News Presenter Talitha Cummins . They have 2 beautiful children, Oliver 3 and Riley 1

Throughout covid-19, appearing on tv no less than 12 times and in major newspapers for his handling of the situation.