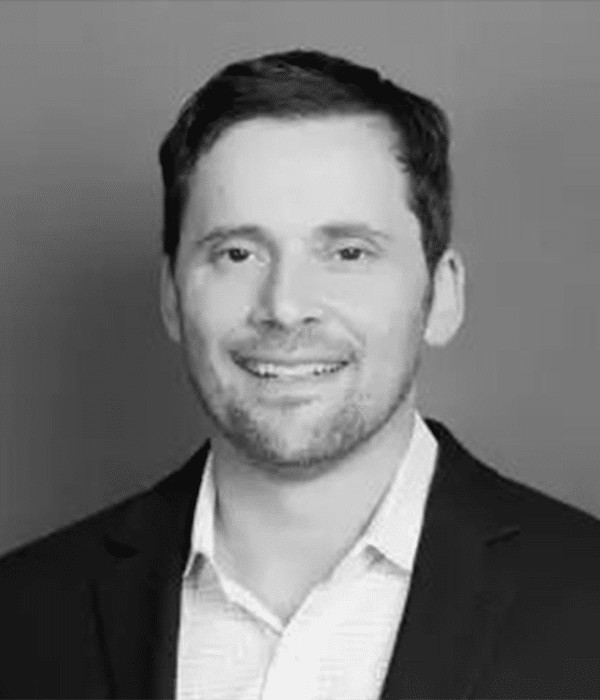 Brent is the Executive Chairman of TRX and Co-Founder and Managing Partner of Equity38, LLC, a boutique principal investment and strategic management firm focused on the health and wellness sector.  Brent has over a decade of experience in the global health and fitness industry as a principal investor, c-level operator, board director and entrepreneur.

Equity38 has made three control investments since inception: TRX, Superfood Holdings and OVME.  In addition to managing the daily operations of TRX, Brent serves as a Board Director of Superfood Holdings, OVME, US Fitness Holdings LLC and Barry’s Bootcamp.

Prior to NEV, Brent was a Managing Director in the Special Situations/Private Equity Group of Angelo, Gordon & Co where he led the firms’ investments in Crunch Fitness and Kings Super Markets.

Prior to Angelo Gordon, Brent was a Vice President of Bear Stearns Merchant Banking and Associate of Quad-C Management. He began his career as a Financial Analyst and Associate in the Financial Sponsor Group of Nations Banc Montgomery Securities (now Banc of America Securities).

Brent holds a BS in Finance from Ithaca College and MBA from the Wharton School of the University of Pennsylvania. He is a member of the Southern California Chapter of the Young Presidents Organization and lives in Newport Beach, California with his wife and two children. 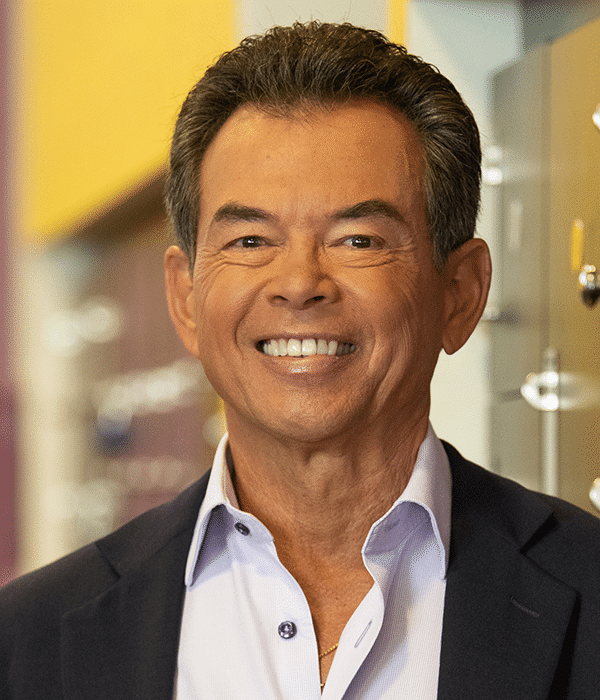 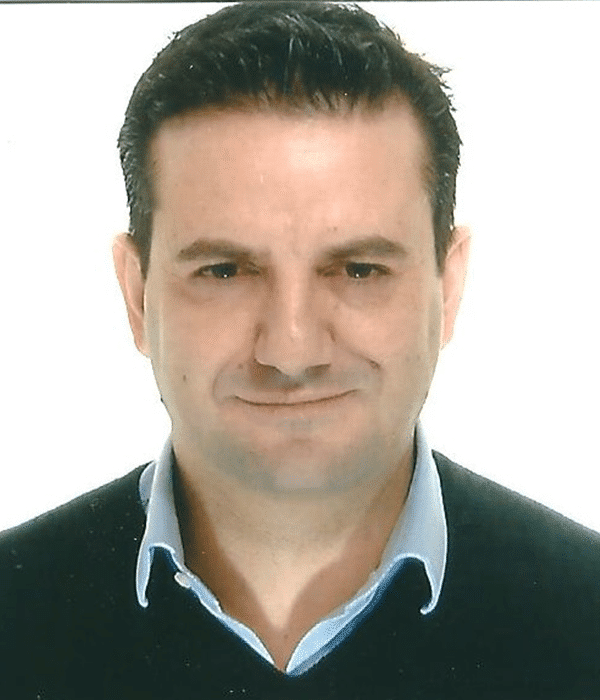 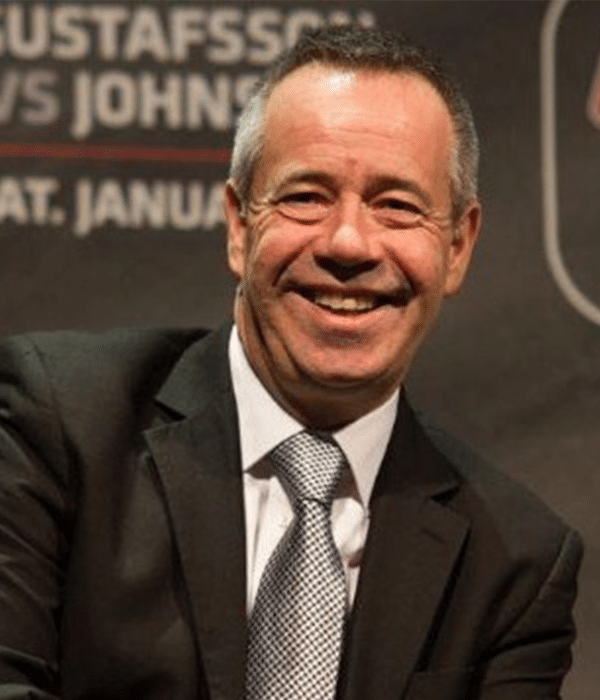 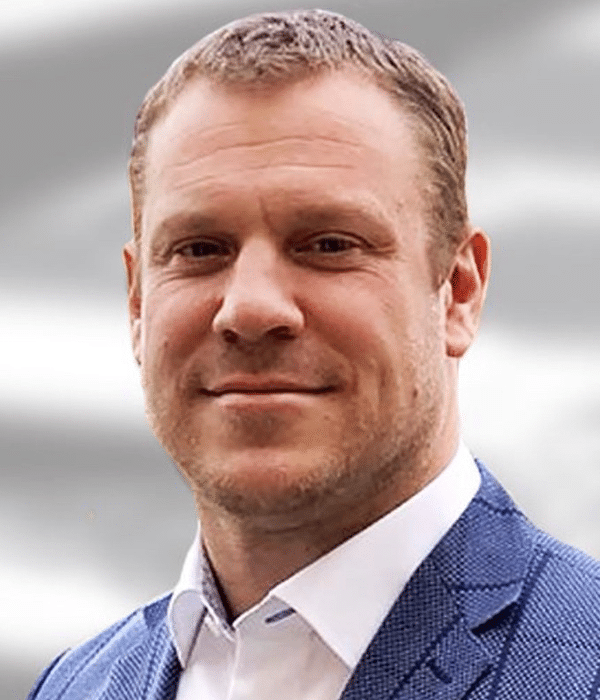 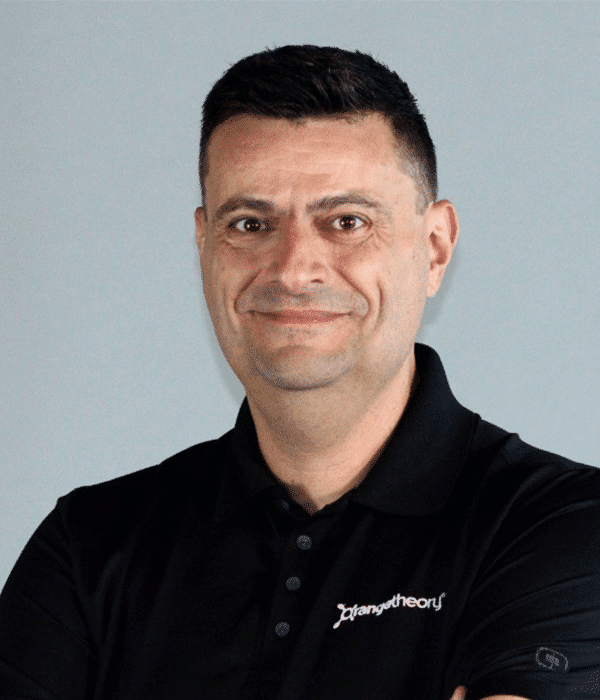