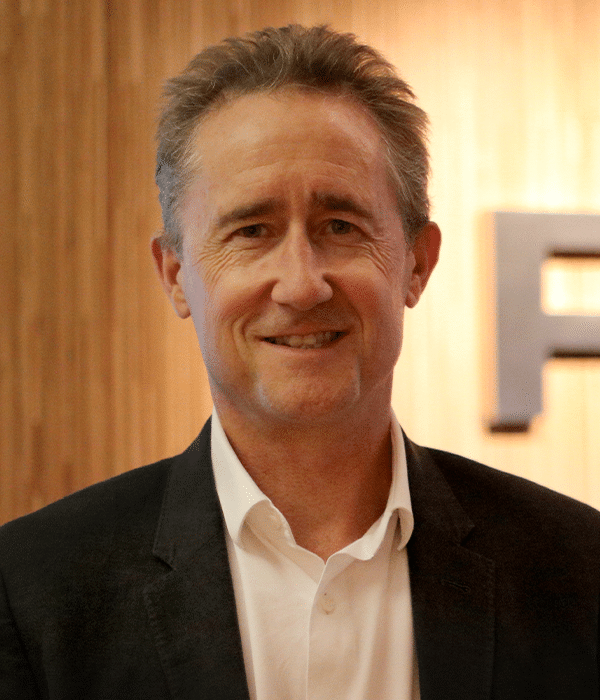 Colin embraces a dynamic life and is passionate in helping everyone build a healthier, happier and balanced 360˚ lifestyle – all of which he has instilled into the PURE Group as part of their brand DNA and company culture. Co-founded in 2002 by Colin, the PURE Group has grown from one yoga studio with two teachers in Hong Kong to over 40 locations with more than 2,000 staff and around 600 yoga and fitness classes a day across Hong Kong, Shanghai, Beijing, Singapore and New York. Through the brands PURE Yoga, PURE Fitness, PURE Apparel, nood food and MyPUREYoga, PURE Group now encompasses yoga, fitness, active wear and healthy eating as an integrated community dedicated to helping people lead a balanced 360˚ lifestyle. Good health and athleticism have always been a part of Colin’s lifestyle. He used to play tennis semi-professionally and impressively ranked as the top seeded player in Hong Kong for over a decade, participating in various international tournaments such as the Davis Cup and Wimbledon. Colin’s sporty side didn’t deter him from exploring his business savvy. At the tender age of 12, he was already an entrepreneur with his own tennis racket stringing business. He also founded a number of start-up ventures including movie rental chain Movieland in Hong Kong at the age of 18, Mr Bean Coffee in 1991, and launched highly successful revenue-generating kiosks throughout Hong Kong’s prime locations such as Central Plaza and World Trade Centre. Whilst on a golf holiday in Whistler in the summer of 2001, Colin was rained off the greens and decided to take a yoga class for the first time. He instantly loved it, and after returning to Hong Kong embarked on opening his own studio with the help of friends Bruce Rockowitz, Almen Wong and his first yoga teacher from Whistler, Patrick Creelman. Six months later, PURE Yoga was born. He subsequently started PURE Fitness in 2003, launched PURE Apparel and nood food in 2013, and MyPUREYoga.com in 2016. PURE Group has grown into the undisputed leader in Asia’s wellness industry. PURE Yoga Langham Place in Mong Kok is currently one of the world’s largest yoga studios at 35,000 square-feet, as well as being one of the busiest with 1,400 check-ins per day and more than 800 yoga classes per month. The company will realise further regional expansion with multiple new locations in Hong Kong, Shanghai, Beijing and Singapore. Born in Nigeria to a British mother and a New Zealand father, Colin spent over three years in the Middle East before moving to Hong Kong at age 10. 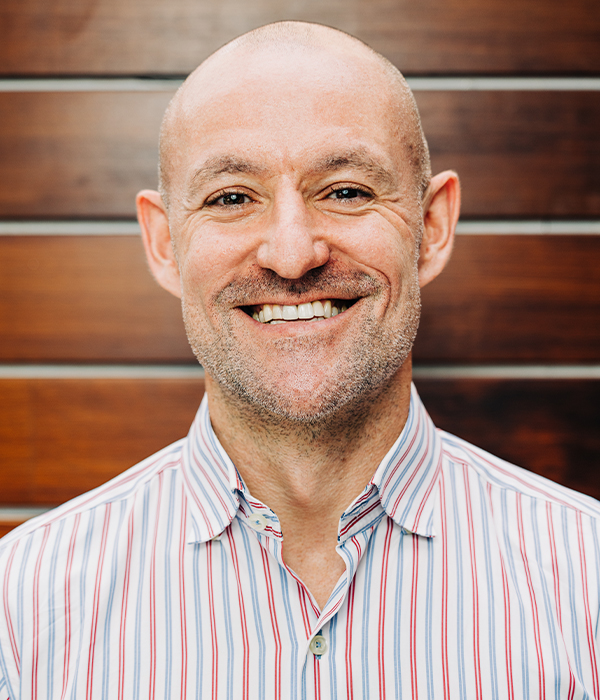 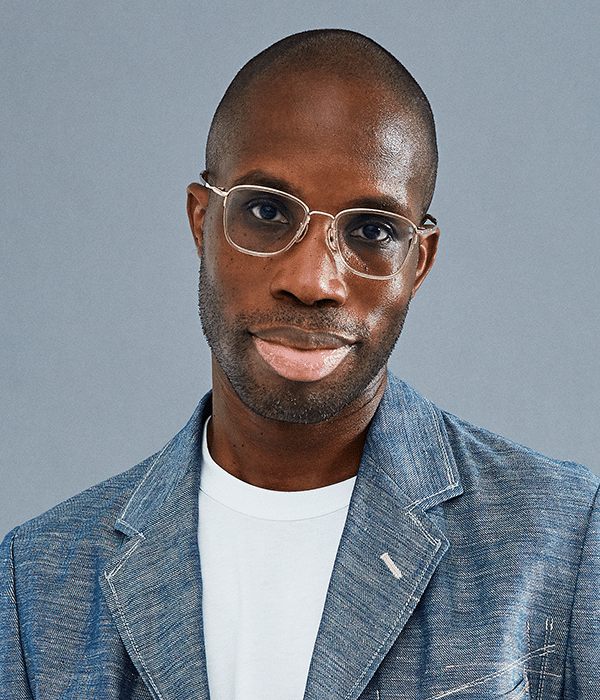 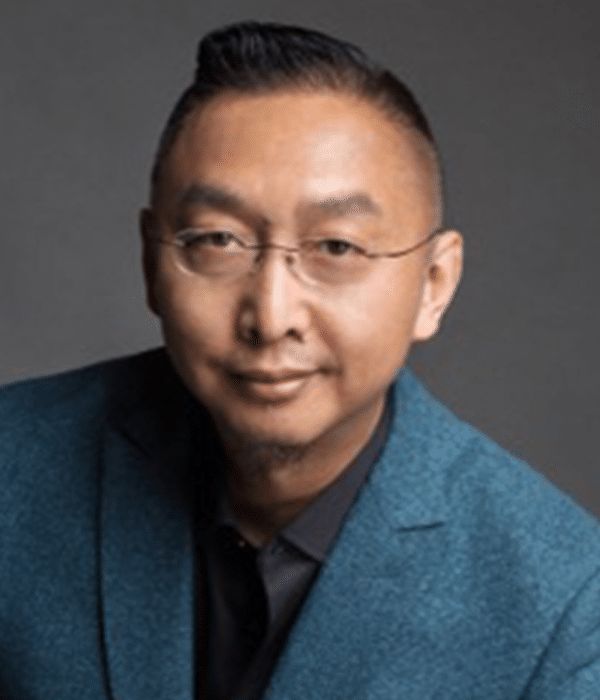 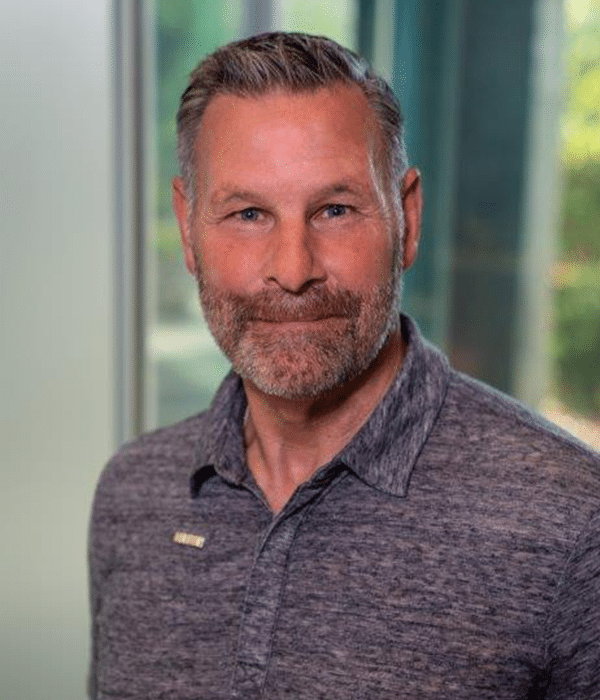 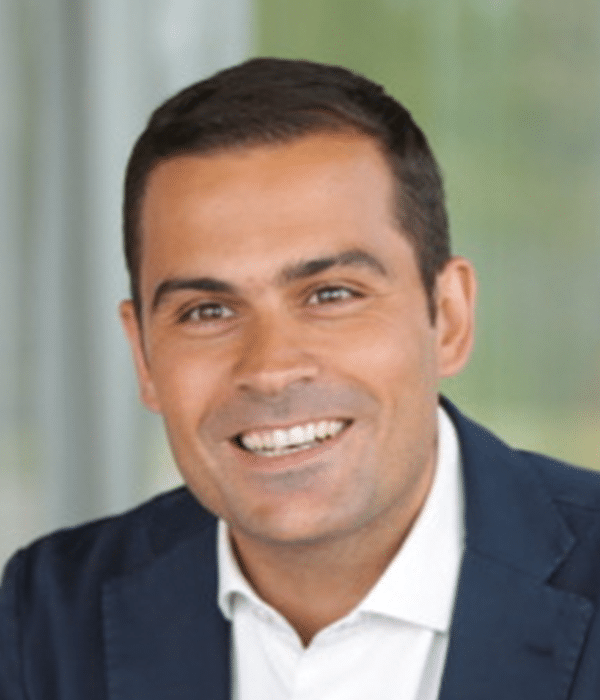 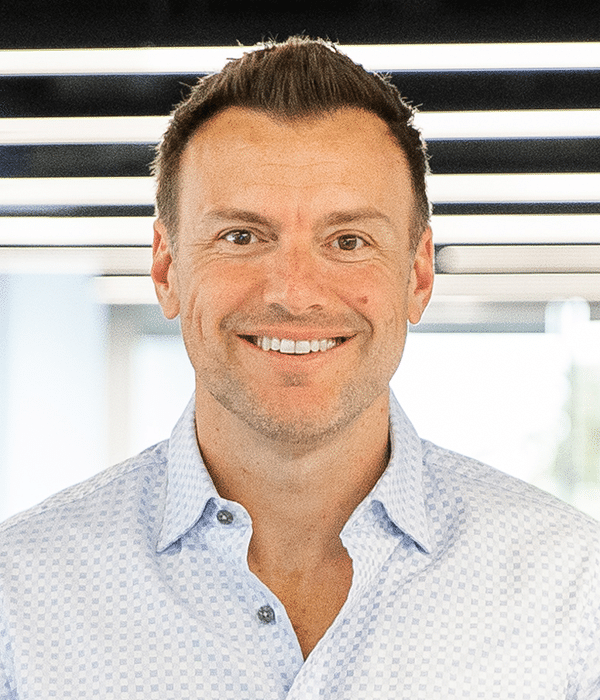 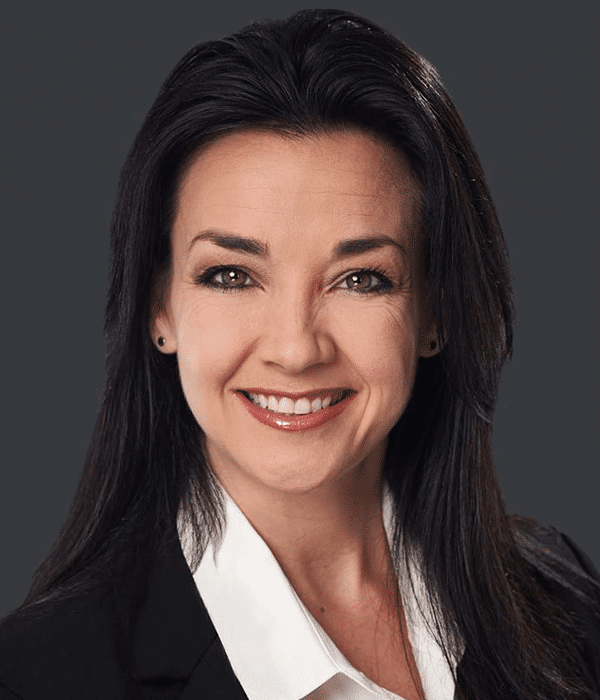 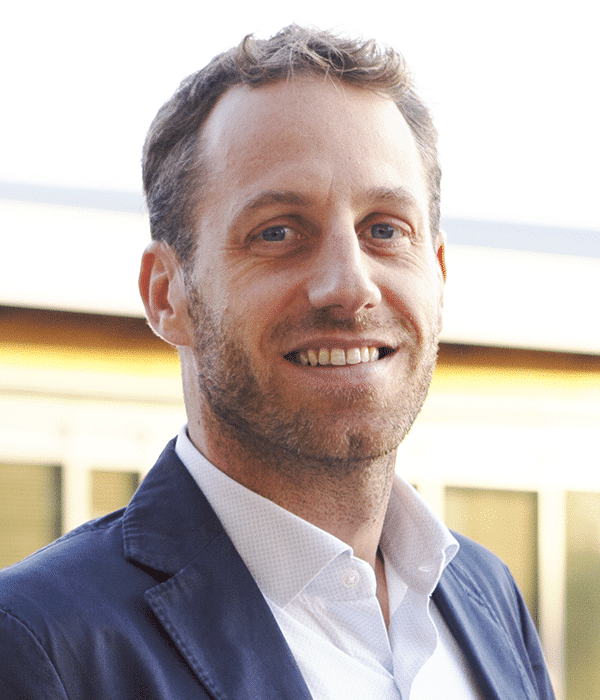