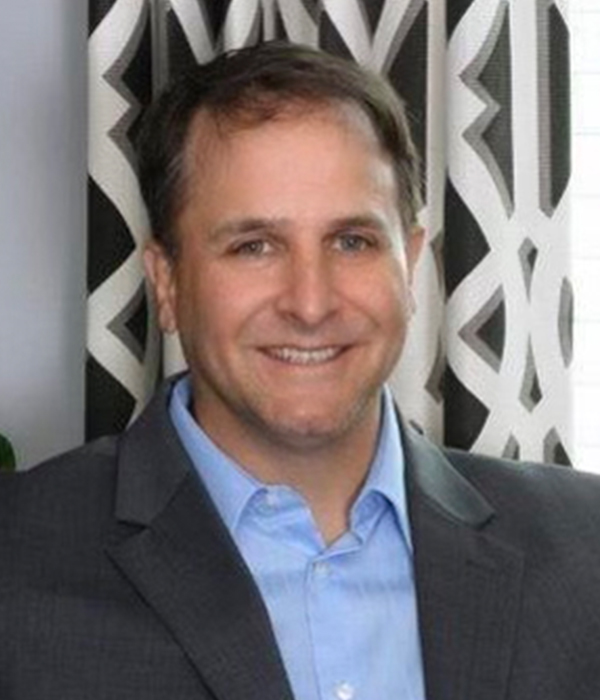 Lou Lentine embodies the very definition of entrepreneur. By the age of thirty he built a $30 million dollar consumer products business. Today, he stands as the CEO of Echelon Fitness.

Echelon Fitness, is raising the bar on at-home connected fitness by making wellness accessible and affordable for everyone. From state-of-the-art indoor cycling bikes to first in-class touchscreen fitness mirrors, auto-folding treadmill and smart rowers, Echelon incorporates thoughtful design and smart innovation into personalized workouts that fit into your active life, when it’s convenient for you. Members can join a variety of live and on-demand classes led by down-to-earth personal fitness instructors who are there to help you stay balanced and reach your wellness goals. You can even track your performance against Echelon’s live leaderboard and beat your personal best while cycling, boxing, strength training, cardio, yoga and more.

Lou Lentine believes that the frontier of innovation starts with an idea. Developing products that make sense or solve a common problem is one of his biggest passions. In his opinion, watching a product blossom from an idea to a reality, to ultimately landing in the hands of a happy customer is the biggest success any inventor can reach.

No stranger to direct response TV, Lou Lentine developed some of the most popular items on TV including the Hurricane Spin Mop, a revolutionary mopping system that cleans floors throughout the home without the use of harsh detergents which then landed on the shelves of major retail giants including Walmart, Target, Walgreens, and CVS. The Hurricane went on to be distributed in over 30 countries. Among his other notable inventions, the patented Renu-it Battery Regenerator, a Home Shopping Network’s special, sold nearly 2 million units worldwide; Mighty Jump-an emergency car jump starter sold millions of units globally. Some of his numerous honors and recognitions include: the World Trade Book of Honor Award, Exporter of the Year Award, Deloitte & Touche Fast 50 for Central Florida & Fast 500 USA, University of Central Florida Alumni of the Year, and a Nomination for the Entrepreneur of the Year by Ernst & Young. Lentine and his affiliated companies have been developing and inventing products since 1992. He began promoting his products on television in 1996, including on HSN, the Shopping Channel Canada, QVC, USA, QVC UK, QVC Germany, and Shop TV Japan. He moved his business to Chattanooga in 2011. He has filed for more than 100 patents. 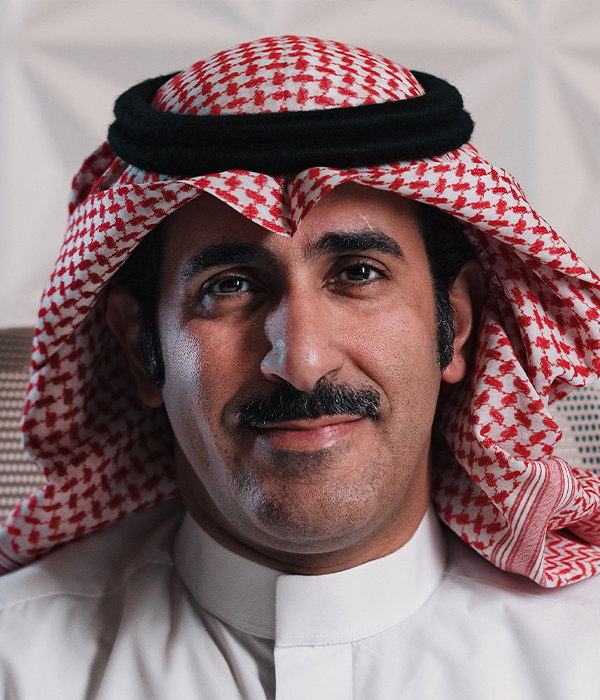 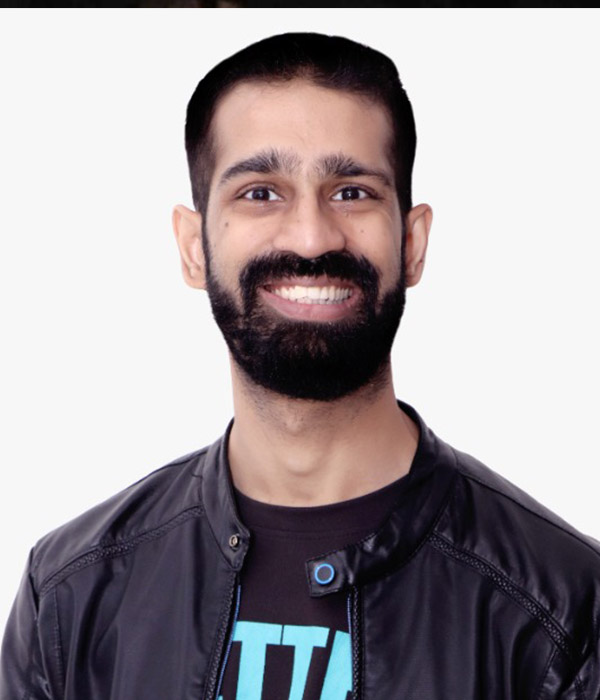 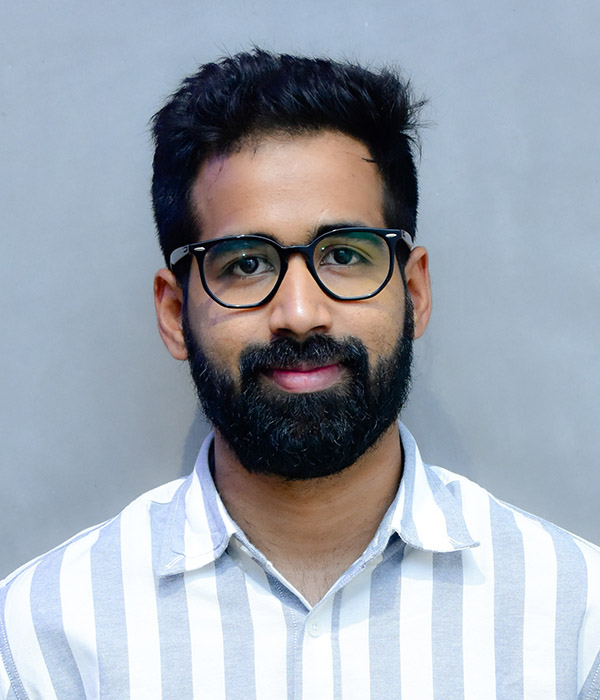 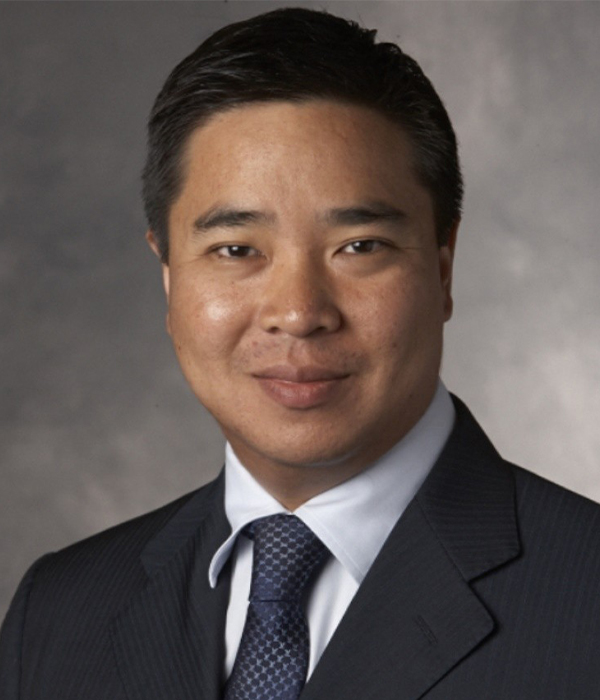 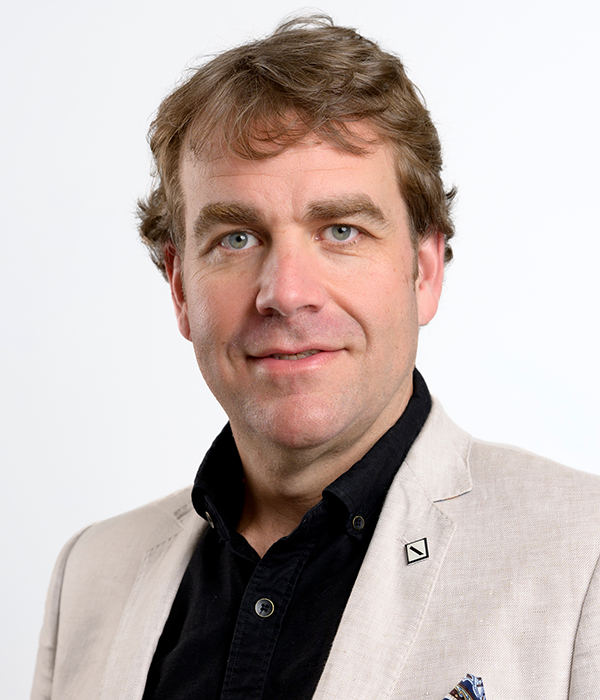 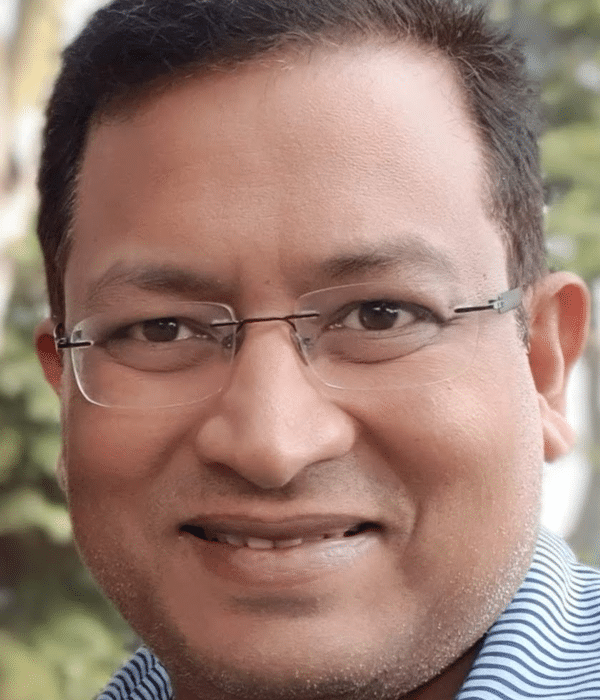 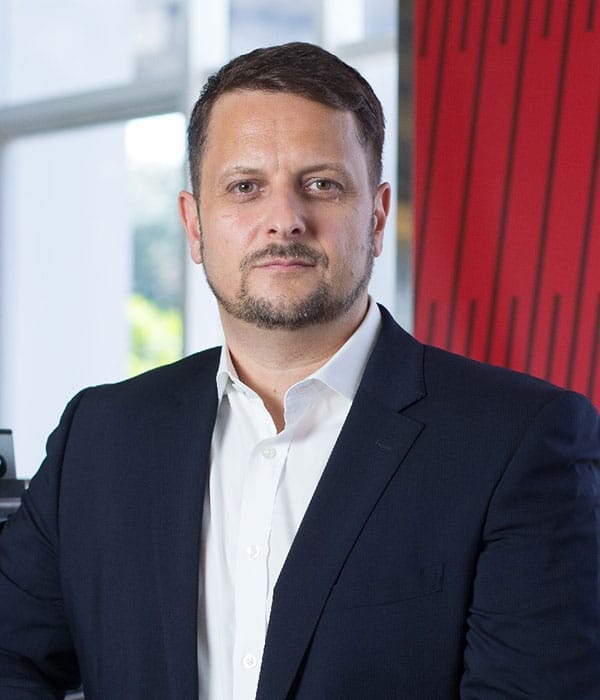