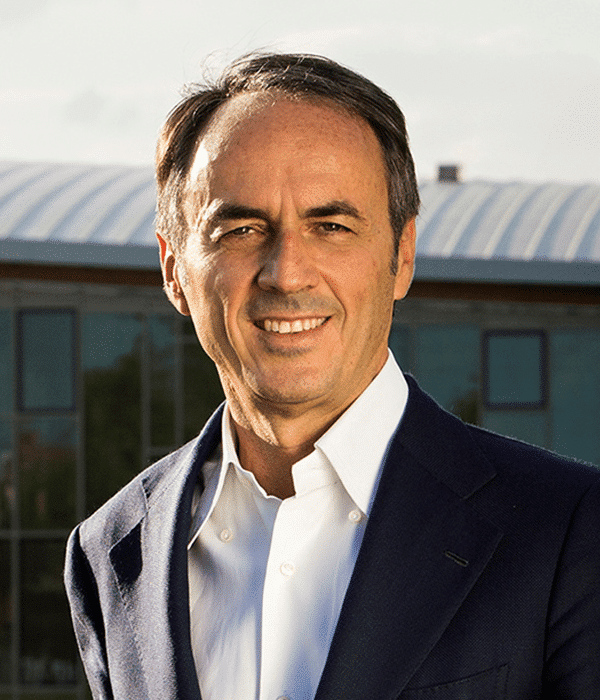 Nerio Alessandri was born in Cesena on April 8th, 1961. After education as an industrial designer, in 1983, at just 22 years of age, he founded Technogym, today’s world leading company offering products and services for Wellness and rehabilitation. The first pieces of gym equipment, designed and built in his own garage, are the result of his enthusiasm for sport, his skills as a designer and his passion for design. In the early 90’s, Alessandri defines the Wellness concept, a lifestyle which aims at improving the quality of life thanks to regular physical activity, a healthy diet and a positive mental attitude. A profoundly Italian concept whose roots are to be found in the ancient Roman saying “mens sana in corpore sano” and which very soon asserts itself on the market as the evolution of the American fitness concept.

Today, Technogym is world leader in the Fitness and Wellness solutions sector and has equipped 65,000 wellness centers and over 200,000 homes around the world. It is estimated that approximately 35 million people use Technogym products every day. The company employs about 2,200 people in 14 branches across Europe, the Unites States, Asia, the Middle East, Australia and South America and exports 90% of what is manufactured to over 100 countries.

In September 2012, in the presence of Italian Chairman Giorgio Napolitano and Bill Clinton, the company celebrated the opening of the Technogym Village, the company’s new headquarters which is home to the center for research and innovation, the manufacturing plant and a large wellness center dedicated to physical activity, interior design and the wellness culture. The complex, which occupies a 150,000 square meter area, of which 60,000 are covered, was designed by Antonio Citterio Patricia Viel & Partners and represents the world’s first example of a Wellness Campus created to enable staff, clients, suppliers and guests from around the world to enjoy an authentic Wellness experience.

The project is an integral part of the “Romagna-Wellness Valley” initiative, promoted by the Wellness Foundation created in 2003 by Nerio Alessandri, whose goal is to create Europe’s first wellness district in Romagna, a living laboratory which will enhance the quality of people’s lives and leverage wellness as an opportunity for economic development for the Romagna territory. Technogym was chosen as Official Supplier the Olympic Games for 6 times: Sydney 2000, Athens 2004, Turin 2006, Beijing 2008, London 2012 and Rio 2016. In addition to the commitment on the Olympic world, also the most prestigious sport clubs in the world cooperate with Technogym for the athletic training of their champions such as: Milan, Inter, Juventus, Paris Saint-Germain and Chelsea in football, Ferrari and McLaren in the Formula 1, Olimpia Basket – Armani Jeans Milan in basket, just to quote some references. Moreover, athletes and champions like Nadal e Marco Belinelli train with Technogym. Technogym. Technogym was also Official Global Partner of EXPO Milan 2015. 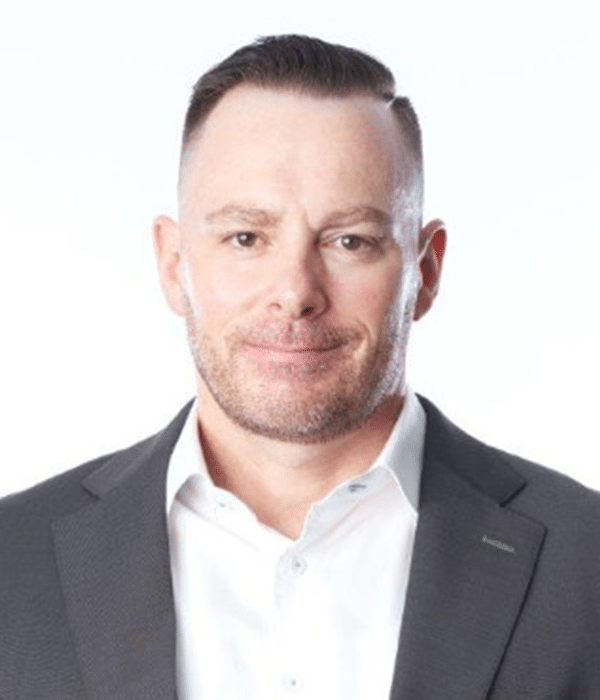 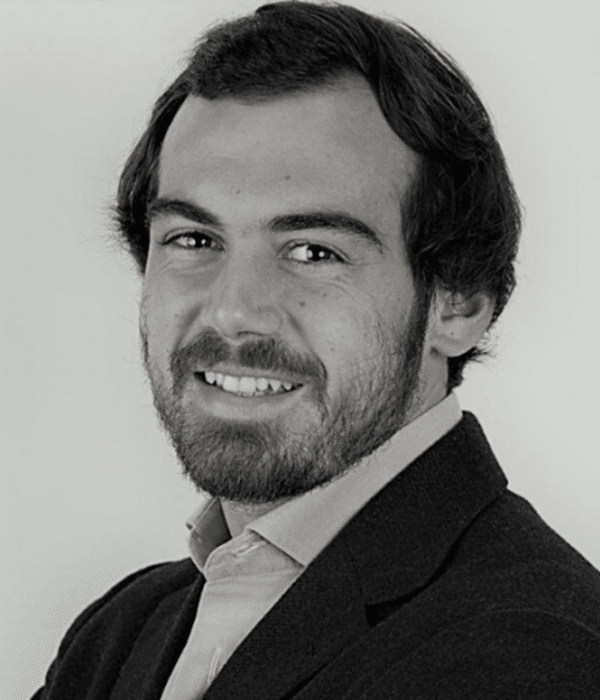 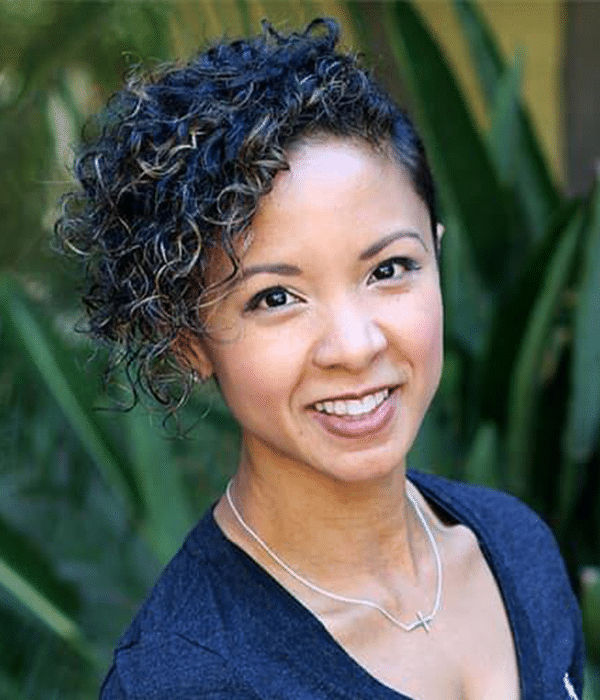 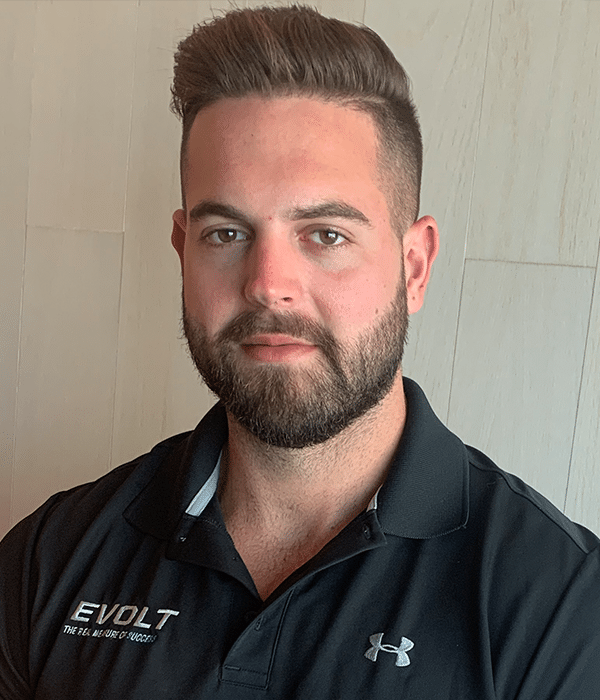 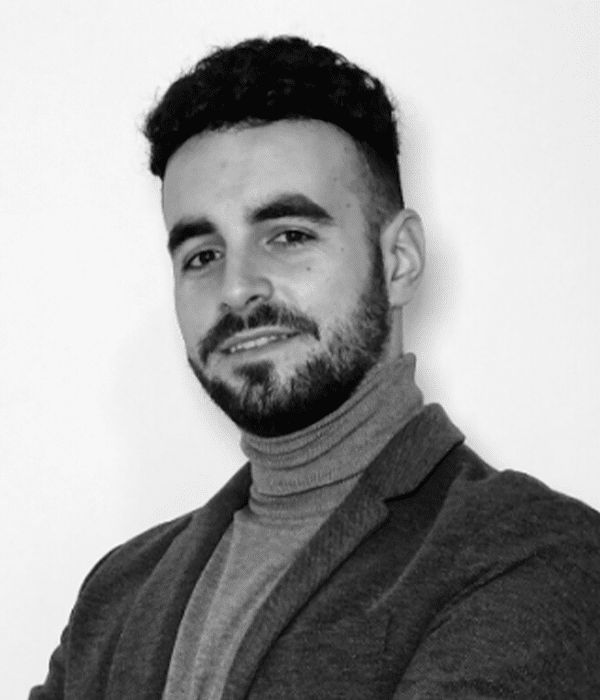